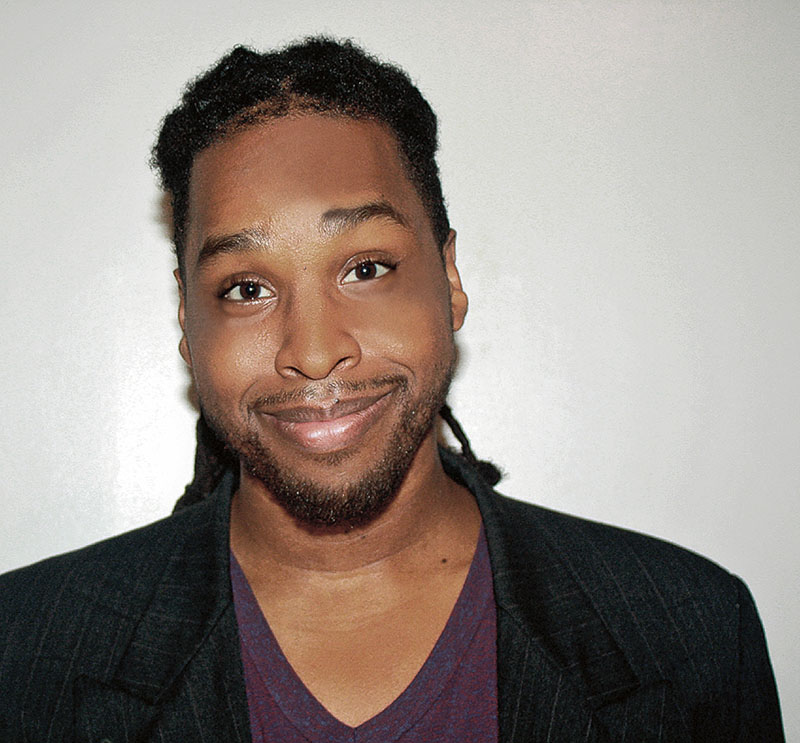 "I’m passionate about helping and giving back to the communities that I came from and have worked in.”

Shomari Wills ’01 is a people person. As he engages with those around him, Shomari has a knack for connecting and communicating not only with those close to him, but also with complete strangers. He is energized by these interactions and compelled to dive into meaningful and illuminating conversations. Shomari is also fascinated by the analytical process and open to delving into difficult situations rather than being satisfied with a superficial understanding. As he recounts his passion for communication and analytical thinking, Shomari explains, “Journalism ended up working for me because it engaged both processes.”

After graduating from Maret, Shomari pursued his B.A. in English at Morehouse College. He felt that his rigorous education at Maret “really gave me a leg up on college.” Shomari emphasizes that the opportunity to be around two well-respected journalists during his high school years contributed to his decision to pursue journalism as a career. “I guess being around them maybe just planted a seed somewhere that I could pursue that same career one day,” Shomari remembers. He also credits his former English and drama teacher for spending extra time with him outside of class to help him develop strong writing skills.

Currently, Shomari is working as an on-air correspondent for CBS Puerto Rico. He is covering the Latin diaspora and the developing world. “I think those are areas that a lot of people are starting to pay attention to, so it’s really cool to be part of delivering information to a growing audience,” he explains. As if traveling and the news wouldn’t keep Shomari busy enough, he is also earning his master’s degree in journalism from Columbia University.

When Shomari is asked about what his future holds, he responds, “I really hope I’m writing, teaching journalism at a university, and still doing a little bit of television. As time goes on, I hope that I’m able to find ways to give back. I’m passionate about helping and giving back to the communities that I came from and have worked in.” Wherever Shomari finds himself next, his contributions and connections with the people around him will surely be making an impact.