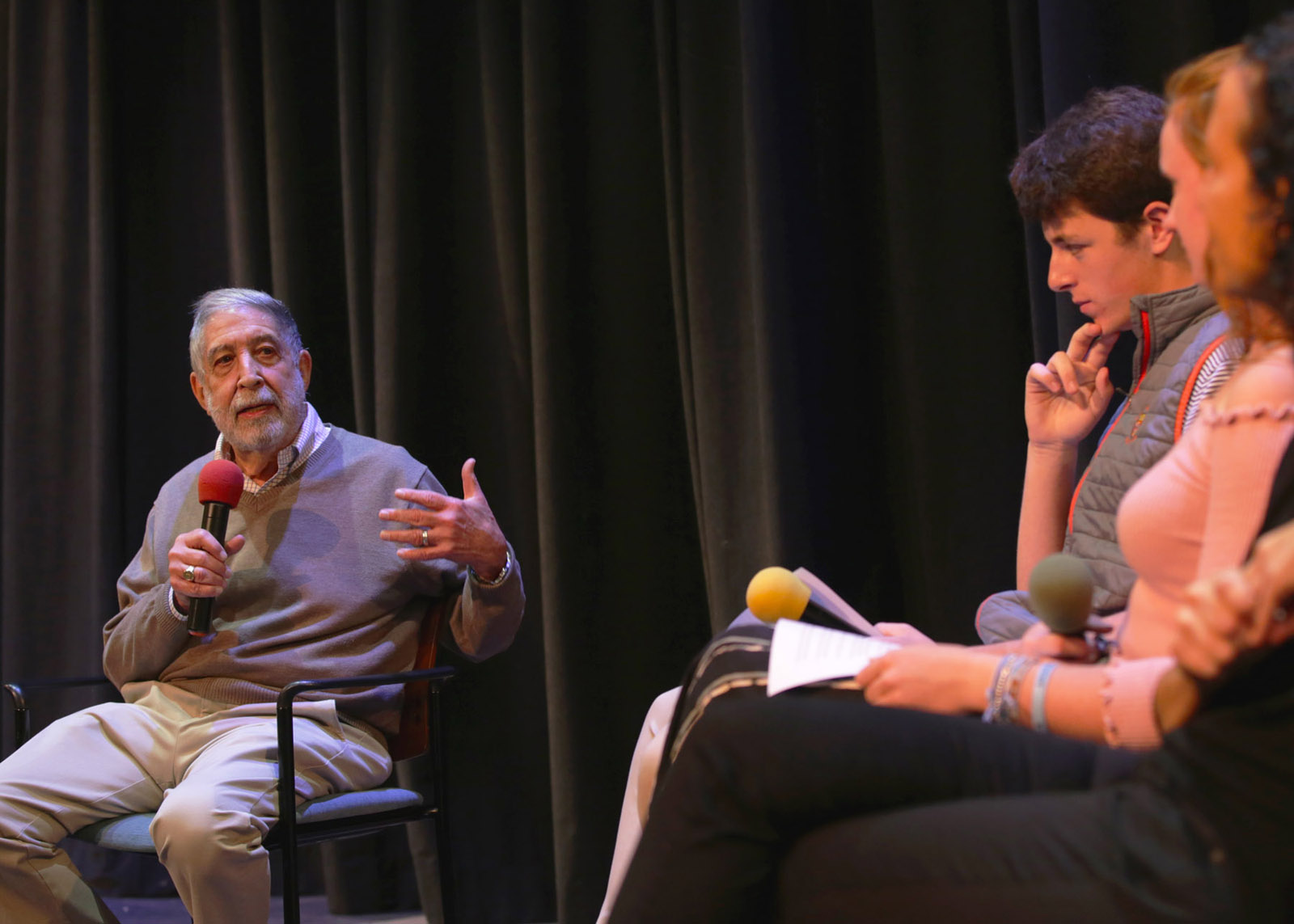 The Maret Young Conservatives Club is committed to working on broadening political diversity on campus and encouraging critical thinking and political discussion between students. The club was excited to welcome Mr. Edwards to speak on campus.

He was born in Cleveland, grew up in Oklahoma City and has degrees in both law and journalism. He served in the House of Representatives for 16 years, was a member of the House Republican leadership, a chairman of the Republican Policy Committee, and a ranking member of the Sub-committee on Foreign Operations.

After he left Congress in 1993, Mr. Edwards taught government at both Harvard and Princeton, before returning to DC to become Vice President of the Aspen Institute, where he created and still directs a bipartisan fellowship program for elected officials.

Mr. Edwards was a founding trustee of the Heritage Foundation and national chairman of the American Conservative Union. His most recent books include “Reclaiming Conservatism” and “The Parties Versus The People” and he was elected as a Fellow of the American Academy of Arts and Sciences. And perhaps most excitingly, Mr. Edwards’ wife, Elizabeth Sherman, a professor of politics at AU was a Maret lower school student.