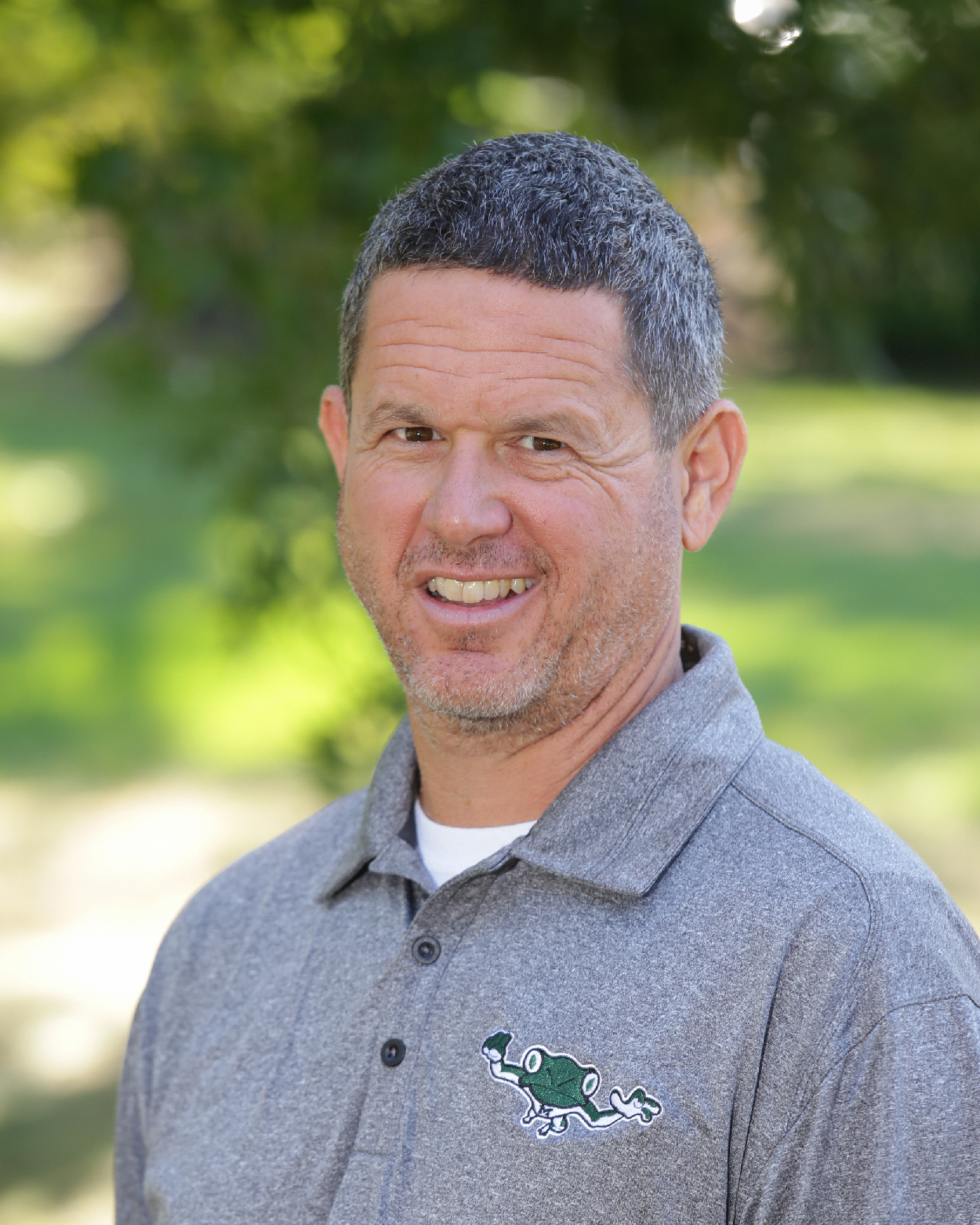 Mike Engelberg is from Orlando, Florida where he attended Trinity Preparatory School. Coach Engelberg attended Georgia Southern University as an undergraduate and served for three seasons as a student assistant coach for the football team. He then completed a coaching internship at the University of Florida under Steve Spurrier and his staff. Coach Engelberg made stops at Trinity Prep and St. Stephen’s & St. Agnes School before joining the Maret faculty in 2007. During his tenure at Maret, Coach Engelberg’s teams have won 74 games, a MAC Championship, and a DC State Championship. His program has produced numerous all-league, all-state and all-met performers, over thirty college football players, and one NFL player.