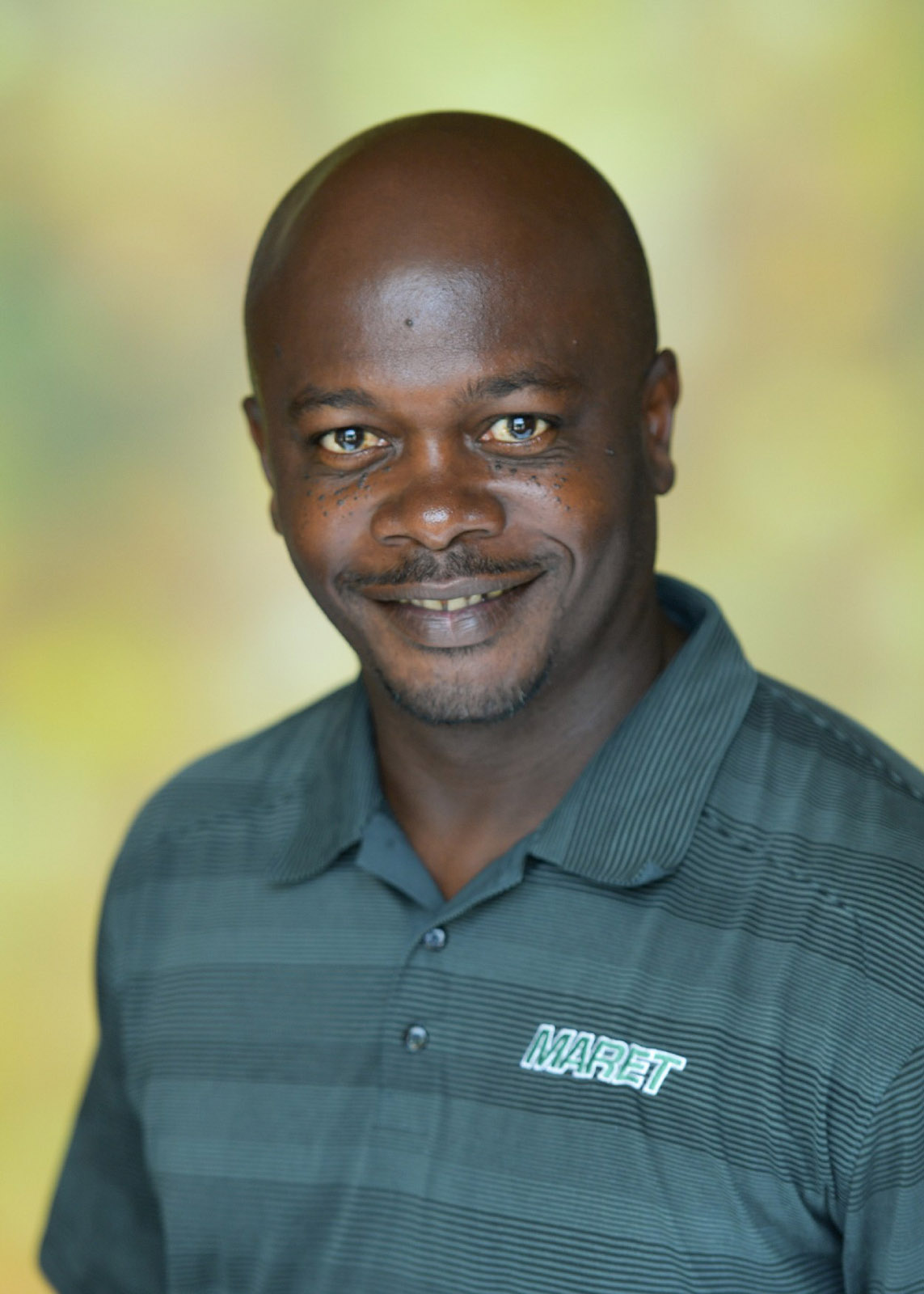 Mohan Telfer is the Maret Boys Varsity Head Coach (MAC Champions 2012, 2016 & 2018), holds a USSF “B” license. Telfer has been a Travel Soccer coach for over 15 years. With DC Stoddert, he has over 10 years of experience working with boys and girls teams between U-9 and U-17. He spent 3 years with the Darryl Gee Soccer Academy where he excelled in introducing the game to young players between the ages of 3 and 5. His resume also includes 2 years with DC Parks & Recreation Summer Soccer programs. He has trained numerous teams in the Stoddert Recreational League as well and enjoys the challenge of working with varying age groups and skill levels. In the Spring of 2016, he led the Stoddert GU13 Blue Metros through an undefeated VYSA State Cup campaign where they finished with a record of 7-0 while scoring 19 goals and conceding only one goal. The victory was the first State Cup Championship trophy for Stoddert in over forty years.

As Age Group Director of Stoddert GU13-15 for almost ten years Coach Mohan’s age group was very successful in the State Cup tournaments in both Maryland and Virginia. There were five Semifinalist appearances, three finals and one Championship between 2014 and 2018.