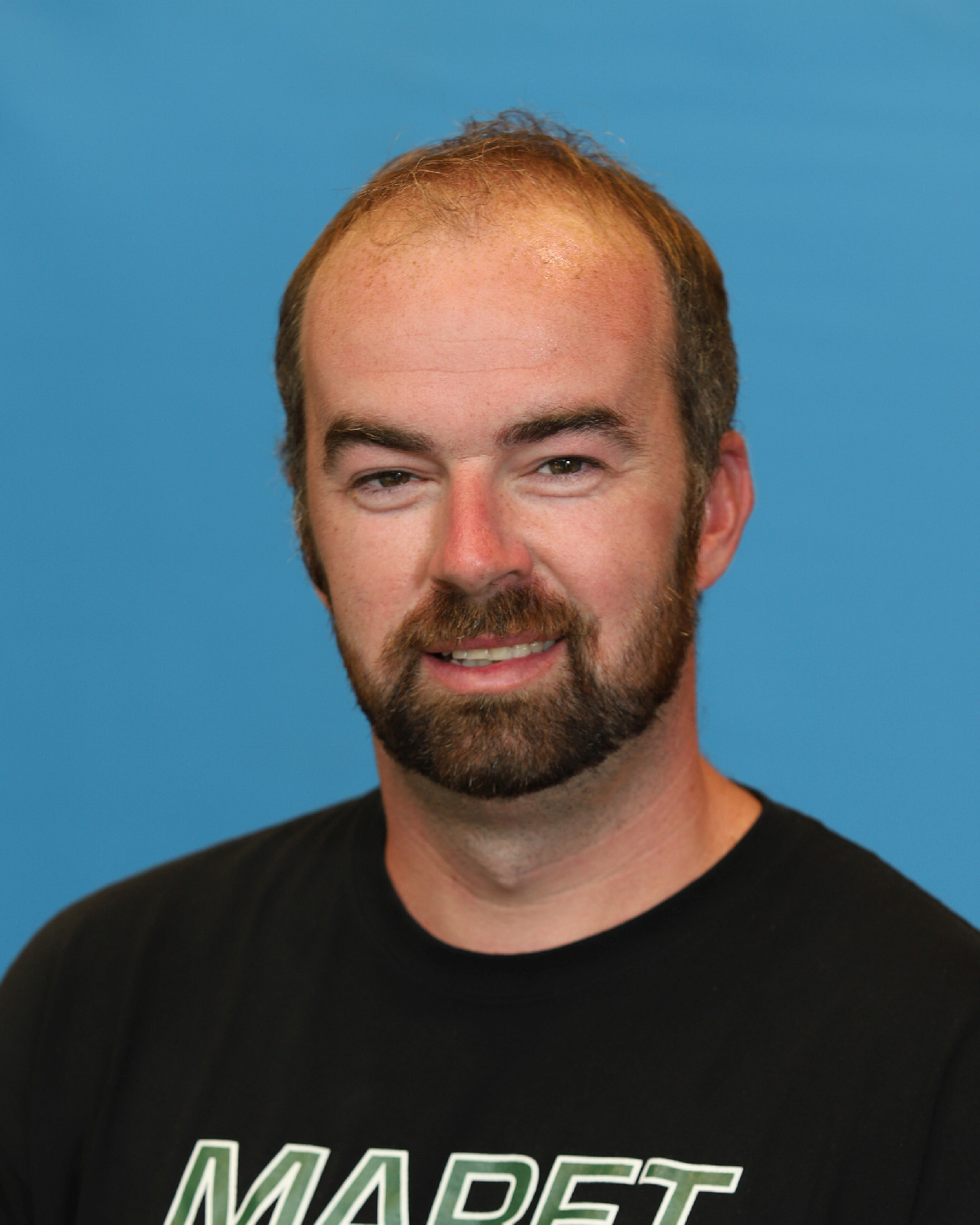 Mike Kennedy - Born and raised in Boston, Mike is in his third year as Head Tennis Coach at Maret. Mike serves as the Head Coach for both the Boys Varsity and Girls Varsity teams. Prior to Maret, Mike was Assistant Head Tennis Coach at Sidwell Friends School for five years. In addition, Mike currently coaches at nationally recognized OSSA Tennis Academy in Rockville, MD, and has spent time previously at 4 Star Tennis Academy and Washington Tennis and Education Foundation. He played college tennis at Drew University where he started at both singles and doubles all four years. Mike attended graduate school at Seton Hall University where he received an MA in International Affairs.
Email Mr. Kennedy